Relocated back to its roots in Wilmington, NC in 2018 – TranS1 is a pioneer in spine technology innovation and is focused on Building Better Pathways™ to the spine. Since its inception, TranS1 has designed, developed, and commercialized transformational approaches to the spine used by thousands of surgeons to minimize the damage associated with traditional surgical approaches. TranS1 believes that the process of Building Better Pathways™ to the spine starts with solving true unmet clinical needs and ends with creating a value-based solution for surgeons, patients, and the healthcare system.

TranS1 is made up of a team of passionate and hard working individuals that believe in advancing the status quo for spine surgery. We think and operate differently in order to align ourselves with the goals of surgeon thought leaders. Our Team consists of the world’s primary experts with regard to AxiaLIF, the presacral approach, and other minimally invasive procedures. We believe in fighting for innovative and life improving medical device technology in today’s ever changing healthcare environment. As President and Chief Executive Officer, Mr. Miller is responsible for the strategic vision and mission of TranS1.  He is passionate about TranS1’s mission of Building Better Pathways to the spine that benefit both the patients and the surgeons.  Mr. Miller has over 20 years of industry experience leading both private and public companies, as well as involvement in multiple early stage start ups.  Mr. Miller also held several leadership positions with the original TranS1 during the early stages of commercialization.  This has positioned him well for leading today’s TranS1 under new ownership.

Mr. Miller earned a Bachelor’s of Science Degree from Indiana University at Bloomington, IN. Mr. Miller also sits on the Board of directors for the Farnsworth medical research group. 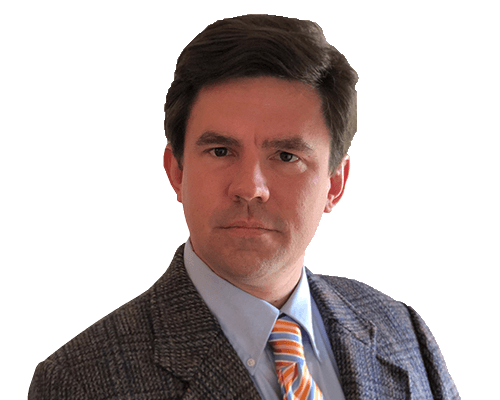 As EVP/CLO/CRO, Walker manages TranS1’s legal affairs, handles contracting, and leads reimbursement efforts for TranS1’s product portfolio, engaging with both domestic and international payors.  In 2018, Walker and CEO John Miller successfully lead TranS1’s effort for a “standard” designation on TranS1’s AxiaLIF from the United Kingdom’s National Institute for Patient Care and Excellence (NICE), indicating that AxiaLIF is deemed safe and effective in the UK, and winning coverage for an additional 90+ million NHS patients.  Serving for nearly a decade as outside counsel in a broad array of complex commercial litigations before joining TranS1, Walker brings an experienced approach to managing TranS1’s legal strategy and contract/partnership negotiations. In 2017, Walker brokered an exclusive partnership with the University of Colorado, providing TranS1 with unique access to review and advise upon new spinal health concepts originating from the University.  Walker also administers the company’s interactions with outside counsel regarding legal strategy, claims, and patent infringement analysis on TranS1’s more than 100 issued patents.

Walker graduated in an honors major in 2002 from Northwestern University (B.A.), and in 2007 from the University of Chicago School of Law (J.D.), where he served on the Chicago Journal of International Law and authored an independent study thesis under the tutelage of 7th Circuit Judge Richard Posner.  Walker is an advocate for persons with disabilities, founding the Junior Board for the Lakeshore Foundation and serving as the President of that body for two years. Mr. Arthurs is responsible for all engineering and development activities. He works closely with surgeons to improve existing devices and bring new innovations to market.

Mr. Arthurs has been involved with TranS1 and the AxiaLIF technology since 2002. Prior to joining TranS1, Mr. Arthurs was in private practice as a consulting engineer. He has over 15 years of experience in machine design, manufacturing and project management prior to joining the medical device industry.

Mr. Arthurs holds a Batchelor of Science in Mechanical Engineering from North Carolina State University and he is a licensed Professional Engineer. Mr. LaPierre is responsible for upstream and downstream marketing as well as strategic product development activities.

Mr. LaPierre has a long history with the AxiaLIF technology and other novel MIS technologies – previously, responsible for leading the product development and commercial launch of the current generation of AxiaLIF+ System. Prior to joining the new TranS1, he was a marketing manager at Zimmer Biomet Spine.

Mr. LaPierre earned his bachelors and masters degrees in Mechanical Engineering at the University of Kansas. His research focused on product development and spine biomechanics.

Director of Compliance and Regulatory Affairs

As Director of Compliance and Regulatory Affairs, Kristen is responsible for management of global regulatory affairs, healthcare compliance, and quality assurance programs.

Kristen has over 20 years of experience in the healthcare industry, including management positions in the medical device and pharmaceutical sectors.  Prior to joining TranS1, Kristen was Senior Regulatory Affairs Specialist at Amendia, where she was responsible for leading global regulatory efforts, managing domestic regulatory affairs and assisting legal counsel with management of healthcare compliance programs.  Previously, Kristen worked with Baxano Surgical (formerly TranS1, Inc.), where she held Regulatory and Quality Systems project management positions.  Before entering the medical device industry, Kristen held regulatory/quality management positions in the pharmaceutical sector, the most recent being QA/RA Director at Quality Chemical Laboratories.

Kristen earned a Bachelor of Science degree in Biology with a Minor in Chemistry from the University of North Carolina at Wilmington. 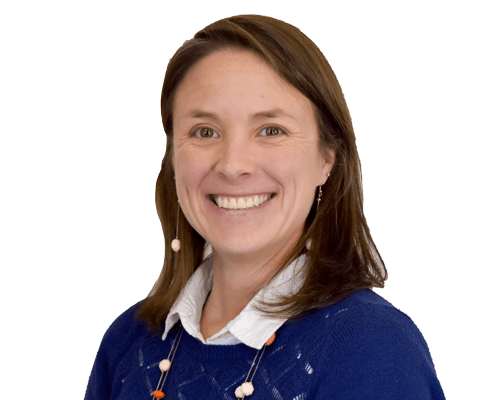 As the Director of Customer Service for TranS1, Laura Howard works directly with the TranS1 Sales Team to insure they have the tools needed to confidently stand by their surgeon. Mrs. Howard not only provides superb customer service, she also manages inventory and oversees the TranS1 vendors to insure product levels are maintained.

Mrs. Howard has more than 10 years of experience in the spine industry working with TranS1. During these years Mrs. Howard has accomplished Outstanding Customer Support and continues to strive to build strong long-term relationships with TranS1 each sales rep and customer.

We believe that TranS1 is a perfect fit for the greater Wilmington region.
It’s an exciting company with exciting technology. 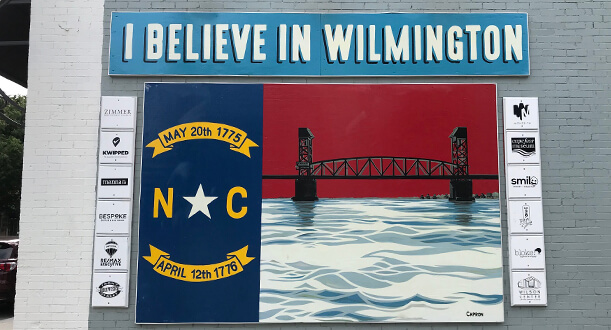 TranS1 coming back to Port City

WILMINGTON -- A maker of spinal surgery devices that left Wilmington several years ago is returning to the Port City, one of its executives said.
Read More Evolution is more than a theory. Did you know that AxiaLIF underwent a complete overhaul? Reach out for more information on AxiaLIF+ and how it might be a viable fusion option to integrate into your practice. #buildingbetterpathways #gen2 http://trans1.com

15 years of clinical history - With 15 years of implantation history and over 95 publications, AxiaLIF is one of the most studied fusion devices in existence. #heresyourproof #noexcuses #buildingbetterpathways

Check out this recent #AxiaLIF2019 case. Surgeons are rediscovering the benefits of AxiaLIF and adding it back into their fusion armamentarium. AxiaLIF+ must be used with supplemental fixation. Please see Indications For Use. #buildingbetterpathways

With textured titanium all the rage … We'd like to remind you that AxiaLIF has been titanium from the start. The bead-blasted L5 anchor provides additional surface roughness/texture. #ti #titaniuminterbody #surfacetreated #axialif